Restaurants Serve WiFi with a Side of Guest Perks

Quick-service restaurants have rapidly caught on to the fact that offering guests free WiFi drives foot traffic (especially with the millennial demographic), improves the customer experience and boosts sales. From Burger King’s “Whopper WiFi” to Dunkin’s new store layout complete with WiFi and couches, the quick-service segment has officially stepped out of its comfort zone to […]

During the past five years, the top providers of analytics tools for brick-and-mortar retail have collectively amassed more than $275 million in funding, in addition to participating in significant M&A activity. There is a huge appetite for technologies that offer insight about their shoppers and what actually happens in each store. Due to the e-commerce […]

The Mall Is Not Dead: How Shopper Analytics Ensure It Thrives

While empty, decaying malls make for inspired photo shoots, most of America’s shopping malls are actually doing well. In fact, according to new data from the International Council of Shopping Centers (ICSC) and the National Council of Real Estate Investment Fiduciaries, shopping center occupancy rates were 92.7% at the end of 2014 – the highest […]

Fortient’s solution for retailers using Kiana’s analytics and Influence products described in this video excerpt.  Here’s a portion of the introduction at NRF discussing Omnichannel marketing and how we support retailers with our Visitor Influence and Analytics solutions. WATCH THE VIDEO

Today was the first day of the NRF EXPO – we’re presenting alongside Fortinet in their booth and had terrific traction from some of the big names in retail.  A very large cosmetics chain, luxury brand chains, traditional retailers and restaurant chain stores were among the many that came by to look at Fortinet’s network […]

During this past weekend’s global conference, Fortinet presented Kiana’s products to their top partners and customers – showing continuing commitment to improving their market leadership through new solutions and services.   In this Network World and Le Monde article, Fortinet’s Koroush Saraf discusses their strategic approach to using analytics to add further value to their […] 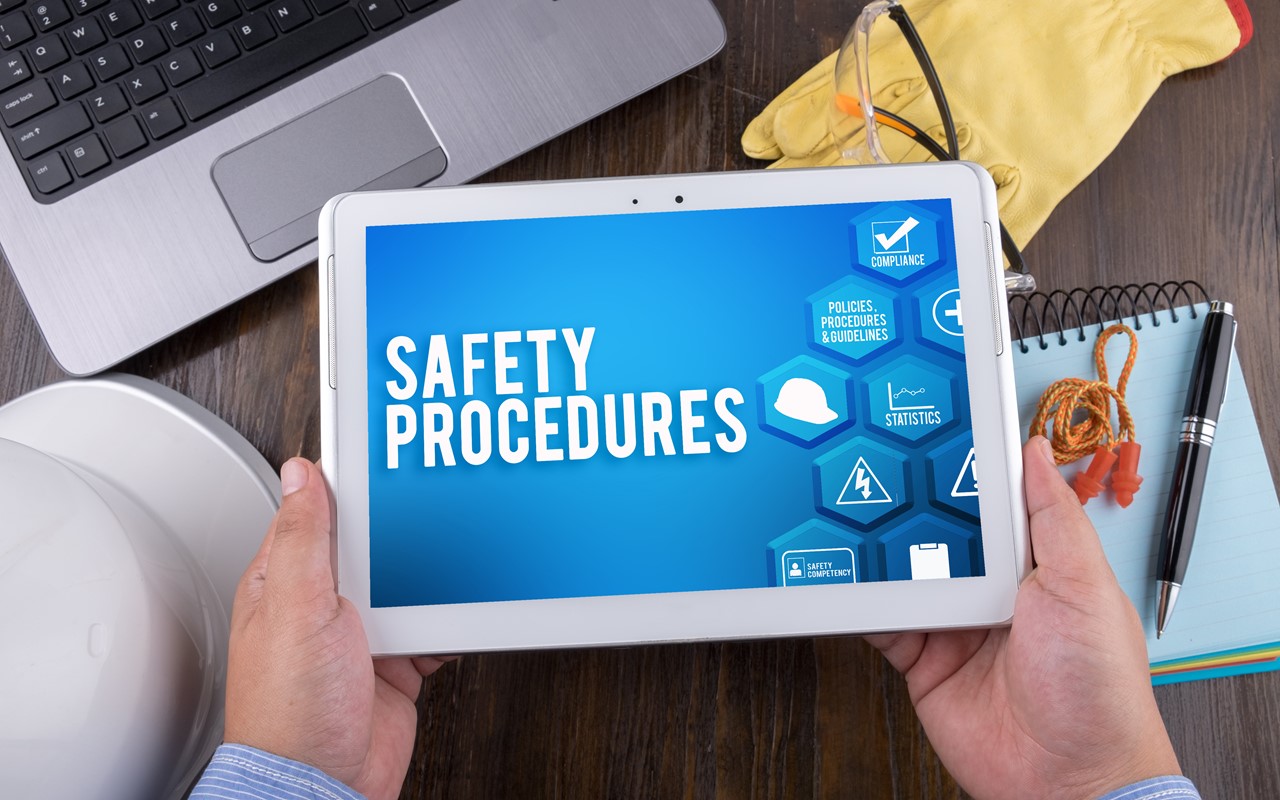